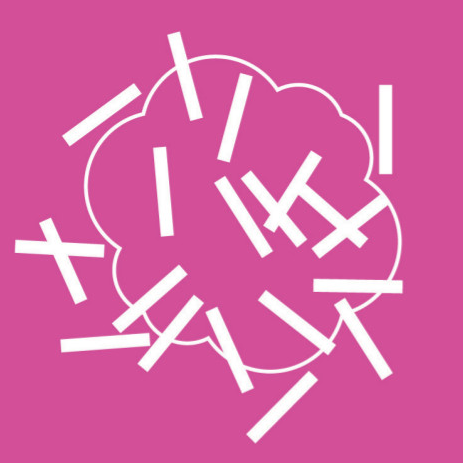 The notion of the common – the foundation of our social and economic being – was the founding premise for the academic journal Praktyka Teoretyczna [‘Theoretical Practice’]. Launched nearly a decade ago by a small group of young scholars, we could not have anticipated the breadth of our collective inquiries nor the expansive and varied group of scholars who would engage with us in ‘theoretical practice’ over these years.  In the process, our positions and ideas as individuals and as a collective, as well as those of our interlocutors, continue to change and metamorphise. Never interested in the construction of a rigid identity nor a hermetic community, we have sought to foreground thought and struggle as common and unceasing.

In retrospect, we see the notion of the common as both a prefiguration of any communism worthy of the name and as the keystone underlying the project of Praktyka Teoretyczna. In this context we invite contributors to join us in considering once again the notion of the common as an idea, a set of practices, and a promise; we invite attempts to think about the future in common.

We understand commoning as a social practice of building non-hierarchical relations; a process of transformation of spaces, institutions, forms of cooperation, languages, affects or culture, and above all, - one another. Hence, commoning begins from completely different ontological foundations to "proprietary" identification, privatisation, or public and state ownership. The latter operate within the restricted terms of the present order while commoning contributes to the creation of new subjects, spaces, practices and things, which take place in mutual encounters and beyond the horizon of private property, the market, and the state. In the power of these interactions we see the possibility for the emergence of the space of the common and the seeds for an alternative to capitalist social relations.

At the same time, we are aware that this process is particularly susceptible to capture and diversion by the logics of profit and property and for this reason, its crucial that commoning not lose sight of its communist horizon. Commoning is not the reform of the existing society, but rather, has an inherently antagonistic and radical form that exceeds the current order.

Contemporary anti-communism, the regime that seeks to efface the common from collective memory, makes our task difficult. This is especially given the wider ontology of neoliberal individualism through which it operates. In an era, in which our shared powers are greater than ever, and our collective and planetary activities are unprecedentedly urgent and necessary, these tendencies can only be resisted by the horizon of the common, as well as the practices of communisation accompanying it.

In this light, we invite contributions that draw on the common to reflect on our present and future. At the same time, we would like this anniversary issue of our journal to consider the main directions of progressive theoretical practice for the next decade. We reject the current situation where the struggle for the common, in its theoretical as well as practical, grassroots and activist aspects, is constantly pushed to the margins of social awareness, stigmatized, and violently suppressed in the ruthless reality of neoliberal capitalism. Therefore, we aim to give it due attention because we see a chance to increase the political agency and collective powers of its proponents and advocates. Returning to the common in the present, then, is the primary aim of this upcoming issue celebrating a decade of collective 'Theoretical Practice'.