THE RETURN OF HEGEL 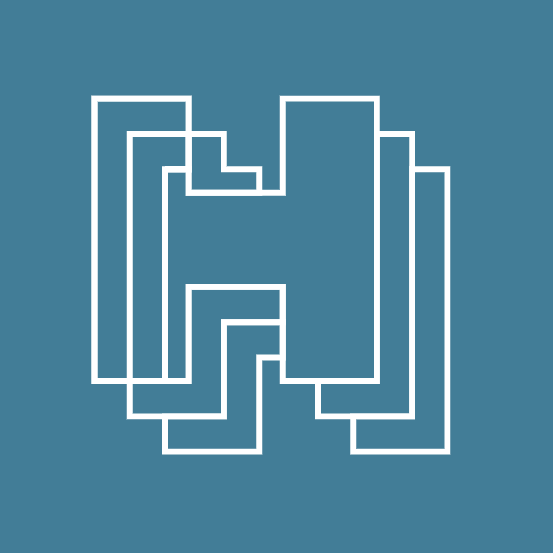 Rory Castle - ‘You alone will make our family’s name famous’. Rosa Luxemburg, Her Family and the Origins of her Polish-Jewish Identity

Rosa Luxemburg gained a lot more from her family than has previously been understood by her biographers. Not only in terms of her education, financial support and assistance during her frequent incarcerations, but also in terms of her identity and politics. Her family was a closely knitted support network, even when its members were spread out across Europe. This solid foundation, which supported and encouraged her at every step, gave Luxemburg the intellectual and personal confidence to go out and attempt to change the world. Not only this, but her family gave her the basis of her value system and political beliefs. From her grandfather and father she inherited the belief that she was a Pole first and a Jew second, her passionate opposition to Tsarism and her emotional connection to Polish language and culture. Although her parents were religious, they did not consider themselves to be Jewish by nationality, rather ‘Poles of the Mosaic persuasion’.[116] They devoted all of their energy and time to the education and wellbeing of their children, instilling in them not only culture and values, but the belief that ‘blood is thicker than water’ and that family always ‘sticks together’.[117] Perhaps that is why, despite their lack of sympathy for her politics and the suffering endured by the family as a result of her activities, Luxemburg’s relatives remain proud of her achievements and proudly tell journalists that ‘everyone in our family is very loved’.[118] Rosa Luxemburg’s identity as a Polish Jew, like her views on the Polish and Jewish questions, did not develop in a vacuum. They were born out of her upbringing and the experiences of herself and her family in nineteenth-century Poland. The partitions and the 1830 and 1863 Risings, Tsarist anti-Semitism and the Haskalah, industrialisation and the growth of the Polish labour movement. These are what shaped Luxemburg’s views as she grew up in Tsarist Warsaw, and continued to do so long after she went into exile. If we want to understand her ideas, we must try to understand her life and the times in which she lived. It is significant that in her last article, written in hiding in Berlin the night before her murder at the hands of proto-fascist soldiers, Luxemburg began by comparing the doomed Spartacist Rising, of which she was a reluctant leader, with the Polish November Rising of 1830- 31: “Order reigns in Warsaw,” Minister Sebastiani informed the Paris Chamber of Deputies in 1831, when, after fearfully storming the suburb of Praga, Paskiewitsch’s rabble troops had marched into the Polish capital and begun their hangman’s work on the rebels. “Order reigns in Berlin” is the triumphant announcement of the bourgeois press, of Ebert and Noske, and of the officers of the “victorious troops”… “Order reigns in Berlin!” You stupid lackeys! Your “order” is built on sand. The revolution will “raise itself up again clashing,” and to your horror it will proclaim to the sound of trumpets: I was, I am, I shall be.’[119]